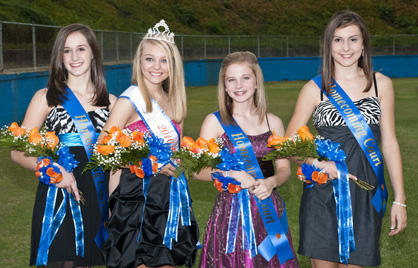 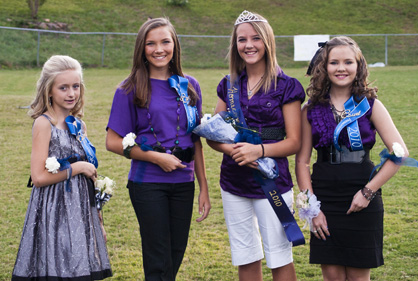 Tough to swallow: Isabella’s Kaylynn Culp, left, and Allison Mims could only look on is disbelief as visiting LAMP on... read more