He was one of 24 top cadets selected for this activity.

The CLA, an academically intense, interactive study of U.S. government in action, provides participants the opportunity to grow as citizens and young leaders through lessons in persuasive leadership, federal government, public service careers and American heritage.

C/Major Ernest, a member of the Alabama Wing, Chilton County Squadron, has distinguished himself in numerous ways. He has worked through the cadet program and achieved the grade of Cadet Major, worked with Emergency Services programs both as a student and staff, and graduated from the Para-Rescue Orientation Course as Distinguished Graduate. Cadet Ernest has been a CAP cadet since 2004.

“Civic Leadership Academy provides cadets an unrivaled opportunity to gain a well-rounded understanding of leadership, public service and the principles that guide our nation,” said Maj. Gen. Amy S. Courter, CAP’s national commander and CLA’s founding director. “This activity empowers our cadets to apply those principles in their own lives and to be thoughtful participants in our nation’s future.”

There is a real career thread running throughout the program, according to Lt. Col. Bill Brockman, CLA activity director and founding faculty member.

In addition to a blend of field trips, lectures, seminars and assigned readings from historic and current sources, Ernest and the other CLA cadets visited the U.S. Capitol; the Supreme Court; the State Department; Arlington National Cemetery and laid a wreath at the Tomb of the Unknown Soldier. The cadets also visited the Central Intelligence Agency; the Pentagon; legislative offices; and the Smithsonian Air and Space Museum, as well as World War II, Korea, Vietnam, Women in Military Service and Lincoln memorials. They encountered VIP speakers at these locations who provided insights designed to deepen their understanding of government in action. Their CLA tasks culminated with a final project – a presentation on their CLA experience they to give to their peers in their home squadrons and wings.

“The success of CLA has been to keep the cadets engaged in activities they could not do on their own,” said Brockman. “The cadets are not just learning about government, but also, how to interact with government, how they can be involved to make a difference, and how to look for internship opportunities.”

In recognition of the program’s outstanding academic value, The National Association of Secondary School Principals has again placed CLA on the National Advisory List of Contests and Activities for 2009-10.

In addition to their activities, Ernest and the other CLA cadets participated in CAP’s 2009 Legislative Day on Feb. 25 by working alongside their wing commanders to brief legislators on how CAP’s primary missions – search and rescue, emergency services, aerospace education and cadet programs – have benefited their communities.

Legislative Day was held in conjunction with CAP’s Winter National Board meeting, which is slated for Feb. 26-27 at the Crystal City Marriott in Arlington, Va. The CAP National Board consists of 69 members representing each state, Puerto Rico and the District of Columbia, within the organization’s eight regions. The board is CAP’s policy-making arm and in conjunction with the CAP Board of Governors, proposes amendments to the governing constitution and bylaws. 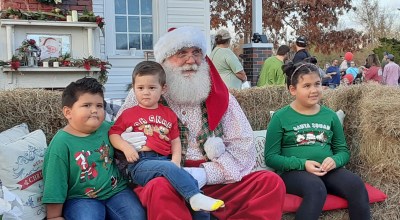 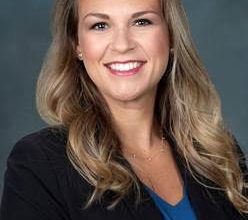 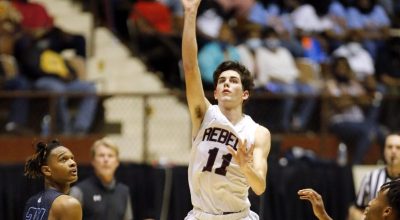