The watch group’s willingness to work is exactly what it takes to build a better community. The group formed in the early 1990s and meets monthly at the home of its founder, Gussie Saxon.

Clanton Police Department helped acquire the new signs. Police Chief Brian Stilwell applied for a $250 Homeland Security grant, and Stilwell said the grant will be applied for annually and additional funding could be received each year.

“We’re doing this in support of the community,” Stilwell said. “We can only do so much. We’ve got to get the community involved.”

Indeed, signs can only warn potential criminals that police officers in patrol cars aren’t the only ones to watch out for. The next step is that community members actually do the watching the signs say they will do.

We know that, at least, the Neighborhood Watch group members will be doing their part. If more people take their lead and get involved, West End will continue to progress. 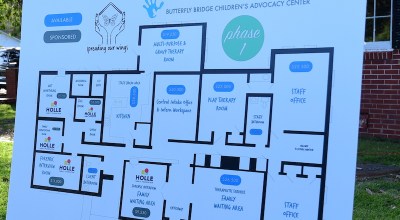 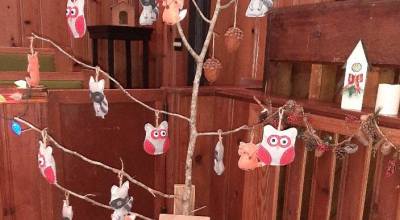 Car accident with train results in one death, injuries

Another election funded from the shadows