Alabama ranks 50th in the nation on taxes. Alabama has the lowest taxes in the nation on what is collected per person. The fact is that Alabama government does more with less than any other state. Alabamians like it that way, and those of us in the Legislature take with the utmost seriousness the issue of taxes and budgets.

Having the lowest taxes in the nation is interesting to note during this time of tax “protests” popping up across the state lately. The lowest tax fact seems to get overlooked at these gatherings.

It is safe to say nobody likes taxes, but when some folks argue they are not necessary, it just defies reason. The fact is we live in a civil society, one where there are many things that must be done by public entities for the common good.

The preamble of the United States Constitution lists many of these public duties: “establish Justice, insure domestic Tranquility, provide for the common defense, promote the general Welfare, and secure the Blessings of Liberty to ourselves and our Posterity.” Right there in our country’s founding document are outlined some of the things we must all do in common, like having a court system and police, a military to protect the country, and public schools to increase prosperity. All these things require taxes.

Schools promote the general welfare because in today’s world there is no doubt that education is absolutely fundamental to the future prosperity of everyone. The jobs of the future require a highly educated workforce.

As an example, Birmingham once was a national leader in steel production, creating more metal than even Pittsburgh. The furnaces and local raw materials like coal that went into them created the economic engine for our state for decades.

Now, healthcare is Birmingham’s largest industry, and the hospitals, research facilities and training programs employ more people than the steel industry at its height of the 1950s.

The difference is that back then a kid could walk out of high school and right into a mill. He could get that job and it would pay enough to raise a family. Now, almost all the jobs in the health industry not only require a high school diploma, but also most require a college education. Moreover, the jobs that are the engine of Alabama’s health industry, the positions in the research labs and specialized clinics, require highly advanced degrees.

Education is clearly the basis of our future prosperity, whether it’s in manufacturing, small business, technology, agriculture, or healthcare.

That is where we come back to taxes. Being the lowest in the nation means we have less to spend on Alabama’s schools.

There was once a story where some politician was talking to a group of teachers and said “you can’t fix Alabama’s schools by throwing money at the problem.” To where a teacher replied “how do you know, we’ve never tried.”

When the economy was strong earlier this decade, we invested in schools, fully funding things like the Alabama Reading Initiative. What we got back was the largest jump in reading test scores in the nation. Investments in education had huge dividends in student learning.

Now there is news that a $13.2 million grant from the National Math and Science Initiative to 12 struggling Alabama high schools increased their passing scores in math, science and English by a whopping 81 percent last year, compared to a 5.7 percent increase nationally.

Yet, in every other Alabama school there are no increases, just the opposite, massive cuts across the board are happening everywhere due to proration. 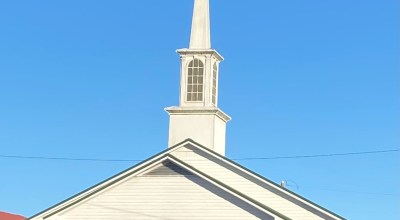 COLUMN: A church’s approach to facing the pandemic 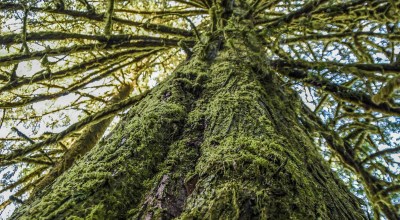 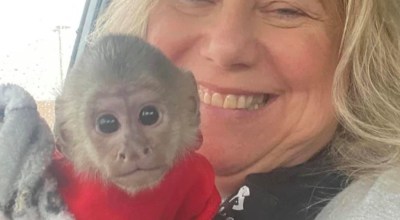 Monkeying Around: One of Chilton’s favorite residents

An apple a day … you know the rest