As long as there is litter, there will be a need for litter control. Those who work to remove litter from our highways know how frustrating it can be to clear a portion of roadway only to return just days later and find it covered with litter again.

While the same is true for our waterways, a program called Renew our Rivers is clearly making a difference here in Chilton County. About two years ago, volunteers removed between 3 and 4 tons of trash from Lake Mitchell. In 2008, however, that number was cut in half.

While these efforts may not have reduced the amount of littering people do each year, the amount of trash removed from the lake has significantly decreased since the program’s inception.

This Saturday, Alabama Power will partner with volunteers once again to help make our lake a cleaner place. If you don’t have plans, drop by and lend a hand. 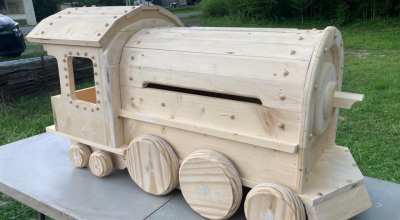