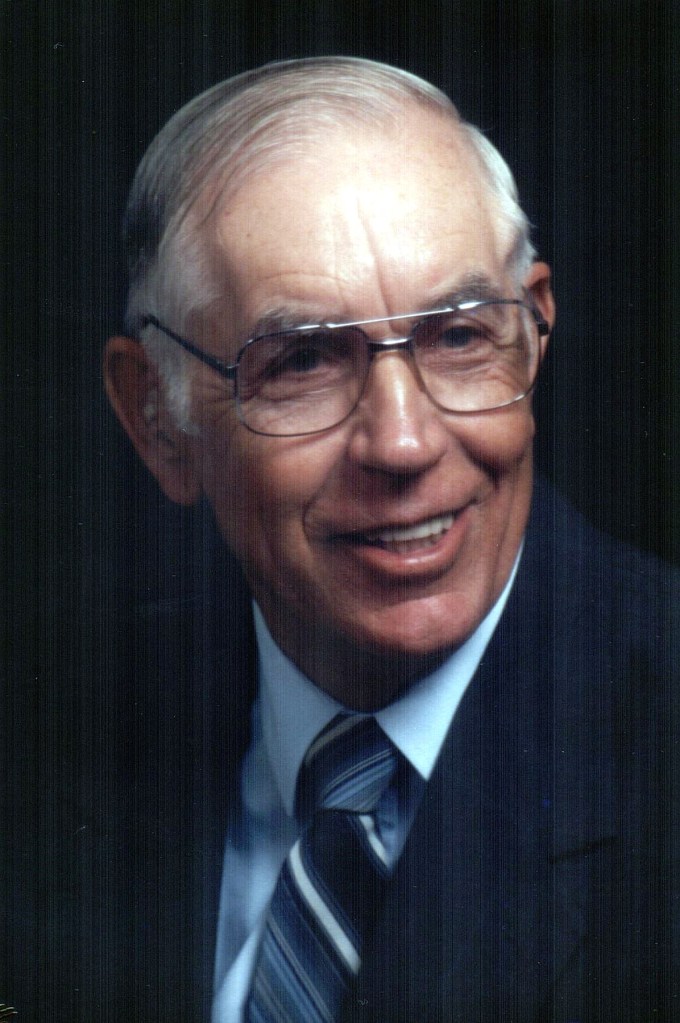 Rev. Calvin Jackson Crocker, 98, passed away on Friday, Nov. 18, 2022. He was born on May 5, 1924, son of the late Carver and Jessie Mae (LeGal) Crocker of Lawley, Alabama. A 1943 graduate of Perry County High School, Mr. Crocker was a WWII veteran, having served in the U.S. Navy from 1943 to 1946, as Communications Radioman 2nd class. He was ordained to preach in 1958 and served as bivocational pastor of Baptist churches in Chilton, Shelby, and Bibb Counties, completed postsecondary education through Howard Extension of Samford University, and worked at a number of secular jobs, retiring from the U.S. Postal Service in 1988. He resigned from his last pastorate in 2004, but never retired from the call to preach, and continued to be available to serve “as the Lord leads” the remainder of his earthly life.

Bro. Crocker was preceded in death by his wife of over 70 years, Ida Mae (Bamberg) Crocker; his daughter, Mary Elizabeth Crocker; his parents; his brothers Coleman Crocker and Dale Crocker; and sister Clara Foster.

The family offers special thanks to the many caregivers from Expect Care of Alabaster and Heart of Compassion in Maplesville, who provided support at home for nearly two years.

A visitation and funeral service were held Wednesday, Nov. 23, 2022 at Rockco Funeral Home, 3715 Highway 25, Montevallo, Alabama 35115. He was laid to rest at Montevallo City Cemetery.