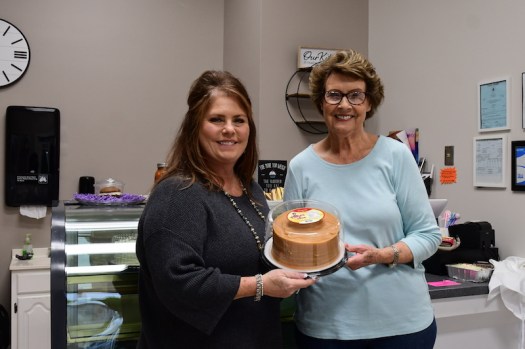 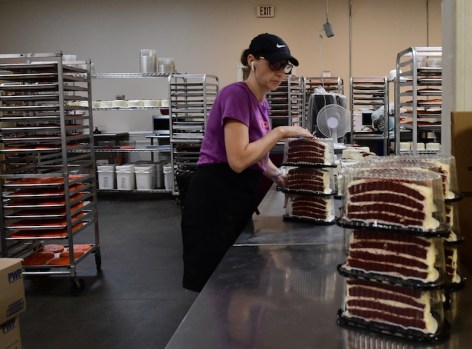 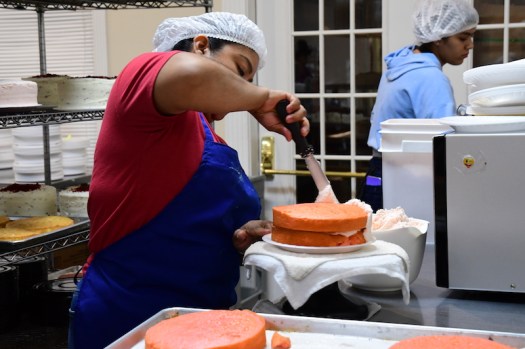 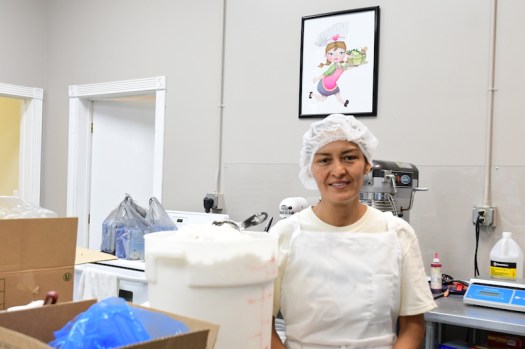 Columba Ramirez stands in the kitchen used for baking bread for the retail side of the business. (JOYANNA LOVE | ADVERTISER) 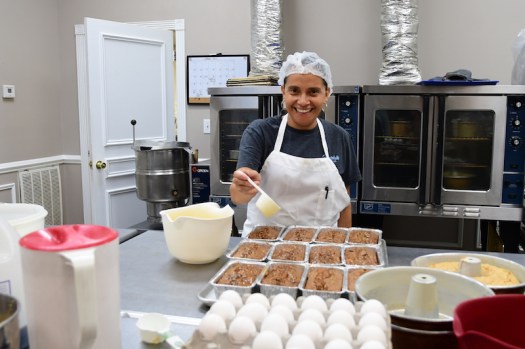 Cakes N’ Candy has provided rave worthy desserts to Chilton County and the Southeast for the decades.

The original location opened in 1988 across the street from the current Highway 31 location in Clanton.

“All I wanted to be able to do was to sell to the people in Clanton,” co-owner Sue Cleckler said.

A highlight for her over the years has been hearing people say that they like her cakes.

Catering was the initial dream when the business moved into its current location in 1993 or 1994.

“Catering just wasn’t feasible to pay as much overhead as we had,”

Cleckler said. “My husband was working on Red Diamond Foods, and he saw a lady’s cakes selling in a store, and he said they looked like ours, but he brought one of them home and the layer was very good, but the icing was canned icing, it wasn’t homemade. He said, ‘If she can sell her cakes, we can sell ours.’”

As they were pursuing opportunities, a friend recommended that they talk to someone in Birmingham who was the bakery buyer for the Bruno’s grocery store chain. The buyer agreed to carry the cakes in one store.

“We carried him a selection one morning,” Cleckler said. “… Before we got home, he said, ‘I’m going to want a case of those cakes for the weekend, they are all selling out.’”

This led to the cakes being added to the inventory of all of the stores he bought for, about 18.

Later, they began selling wholesale to warehouses that deliver to independent grocery stores. Cleckler said the cakes really do “sell themselves” after someone tastes one. Word of mouth has been the bakery’s primary source of advertising over the years. Recently, a very satisfied customer from outside the county took to social media to create a video review of the cake.

There are about 10 grocery store wholesale warehouses in the southeast that carry cakes from Cakes N’ Candy. Cleckler and her daughter co-owner Stacey Holley said the cakes are in stores in Alabama, Georgia, South Carolina, Louisiana, Tennessee and Florida.

“Ever since COVID hit, we have been busy,” Cleckler said. “We do get busier at Christmas and Thanksgiving. We haven’t slowed up very much in those two years.”

The wholesale part of the business increased dramatically as grocery stores increased their orders.

Cleckler did not have a clear reason why business increased around the same time as the pandemic.

“If you want to know how busy we are, it is just all we can do,” her husband Jasper (Junior) Cleckler said.

Keeping some supplies in stock was a challenge during the pandemic, but Cleckler said a place to find the needed supply was always found at just the right moment.

“God has blessed us to do a great business during this pandemic,” Cleckler said.

The bakery has a batch of 150 cakes coming out of its eight ovens every 12-15 minutes.

Cleckler said they have 10-12 varieties. New flavors have been added over the years at the suggestion of the brokers who sell the cakes. She also finds inspiration by finding new recipes and by things she has tasted that she wants to make her own version. The team focuses on two to three varieties each day. The cakes are sold as halves and whole cakes of two or three layers.

Although caramel might be what she is most known for, it is not the flavor Cleckler started with. She began her baking career selling cakes she baked at home at a market in Montgomery. Cleckler said she has enjoyed baking all of her life, especially after taking an interest in her home economics class.

When a friend asked if she had ever made a caramel cake, Cleckler said no. She decided if her friend could show her how, she would make it.

The result is what is now recognizable to many as the Cakes By Sue caramel cake.

“When I came over here and went into business, and started doing more caramel, I had to learn how to make that recipe like 50 pounds of sugar at one time,” Cleckler said.

Holley said several people like the caramel cake because it tastes like the ones their grandmother used to make.

At the Clanton location, customers can purchase cakes as well as pies, cinnamon rolls and specialty breads that are only available at the storefront. People come from around Central Alabama to buy from Cakes N’ Candy. This retail side of the business really picks up during the holiday season.

Cleckler said if a customer calls when they open at 9 a.m. “you can get just about anything you want that day, if you tell us, by afternoon. If we don’t have it, we’ll bake it fresh right then.” 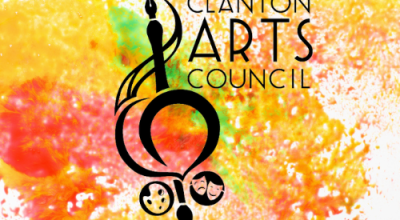 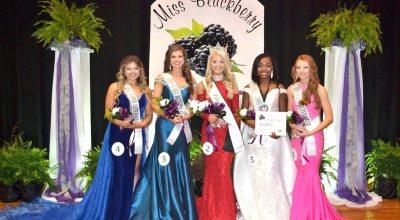