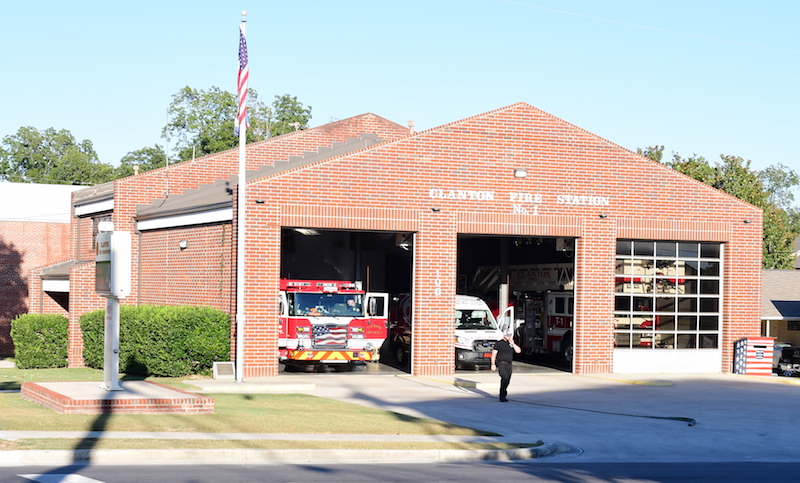 I was thinking the other day that it is an exciting time to be covering news in Chilton County. New businesses are opening, and other signs of growth and progress are coming into reality.

One such symbol of progress for me is the announcement that the Clanton Fire Department will be hiring its first group of full-time firefighters. The department will still rely on volunteers to be able to meet all the needs of the city, but now, the downtown station will be fully staffed.

The fire station is already equipped to house a full-time crew, but it has never had one.

Changing this has become a priority for department leadership and the city in recent years. The city of Clanton leadership has been publicly discussing ways to create a full-time fire department since March 2021. This is especially important as the city’s population has passed the 9,000 mark. Clanton Fire has an average of eight calls a day, but there are some days when there are 15-16 calls.

Some of the details for the full-time station are still being worked out, and it will be January before the new firefighters are on the job. This is significant since the only other full-time station in the county is in Jemison.

Having the fully staffed station will mean quicker response times in the city. The full-time firefighters are joining the full-time paramedic team that is already in place at the centrally-located station, so now personnel will be on standby for both fire and medical needs.

Emergency services has been a much-discussed topic lately with the development of the P25 countywide communications system and the continual need for volunteer firefighters to serve county residents. Each volunteer and paid firefighter sacrifices time that they could be doing something else in order to help the residents of this county when there is an emergency. Both groups deserve our appreciation.