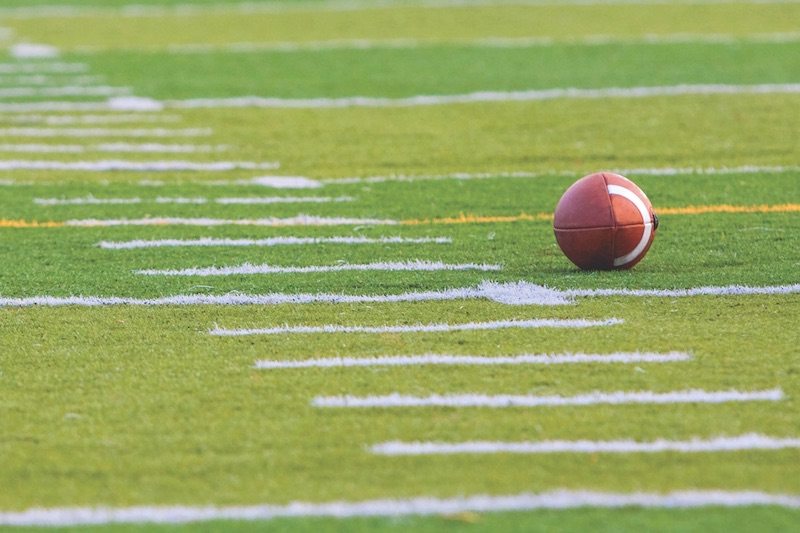 High school football is hard to win at, and coaches need the support from the fans. (FILE | METRO)

No matter what level or sport it is, winning is hard. Getting every player on a team to buy into a singular message and philosophy is extremely hard to do. In football, winning is even harder to do. Having all 11 players on the field on the same page, and having a group of 50-100 kids buy in, is a task only a select few are cut out for.

When I was a student at the University of Alabama, I got the opportunity to sit in on a few Nick Saban press conferences. While most answers were quick and concise, there was a time Saban elaborated on a question about some of the tactics he uses to focus Alabama in before facing a lackluster team. He went on to describe how hard it is to win any game on the schedule, with having to have the best possible preparation leading up to the game, and executing at the highest level during the game to come out on top.

It is now the midway point of the 2022 Chilton County high school football season, and that message from Saban rings true in the high school ranks just as much. For high school coaches, it may be even harder to win football games having to balance younger players.

Whether a program goes undefeated or winless, every coach will tell you how hard it was to win each game. It really disappoints me seeing or hearing fans of teams immediately criticize coaches for the lack of production in one game or the season. No one can fathom the amount of time, sweat and patience that goes into coaching high school football.

Teams have players graduate every year, and coaches only have seven months from the beginning of the new calendar year to get their teams ready. That is hardly any time at all, and with players working, playing other sports, etc., it makes that time even more scarce.

I understand high school football means a lot to the communities involved, and this should include standing behind the coach and players of your team through thick and thin. Some seasons are down, and some are up. It is football, and the roller coaster ride happens to every program.

I challenge the football fans of Chilton County to embrace their favorite programs, coaches and players and support them through the trying times. They want to win just as much as the fans do, and are working every day to try to bring a win home that week.