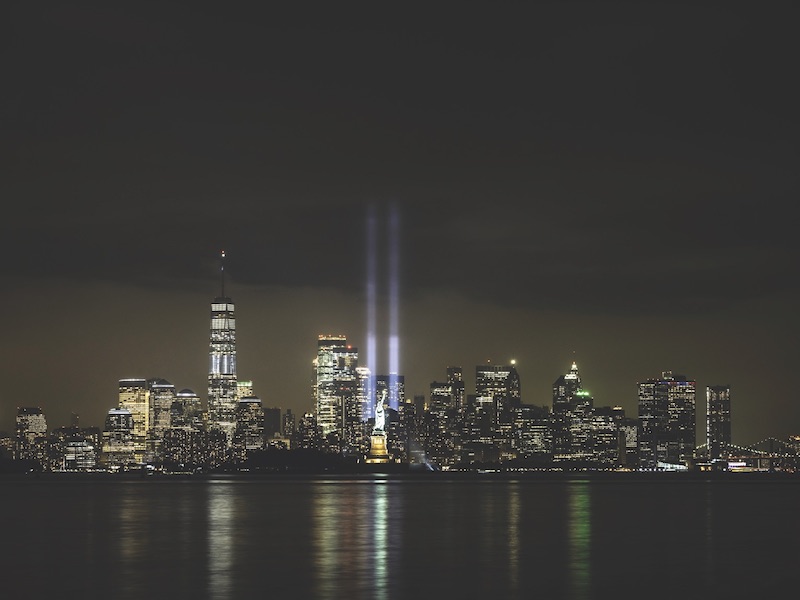 It has been 21 years since the Sept. 11 attacks in 2001. While the events are two decades removed, one can still see the scars and emotion that are left over from those who had to endure them.

My birthday is Jan. 16, so I was over three and a half years old on Sept. 11, 2001. I do not have vivid memories like some of the Chilton County community members that have shared theirs in previous years. I read some of those, such as Clanton City Councilman Billy Singleton who was a pilot on a commercial airline at the time of the attacks. Those memories I am sure stick out vividly in their heads having been able to fully understand what was going on.

My younger brother was born just four days earlier on the seventh, and I remember my family picking me up from my grandmother’s house the night before. The next morning, all I remember was sitting in the living room, and my mother turning on the television after a call from my grandparents, and I can vaguely remember seeing the screen.

We left my house and went to be with other family members, and that was all I can remember about the days around the events in 2001.

For the next 10 years, I learned about what happened through schooling, and the ceremonies and remembrance that would be on television each year when September came around. I remember when they opened The National September 11 Memorial Museum. Seeing all the people go back to where they lost loved ones, and put flowers in their names and trace them in crayon to have was very moving.

It wasn’t until May 2, 2011, almost 10 full years since the events happened, where I experienced my most emotional, and vivid event related to the attacks. I was watching the end of Sunday Night Baseball on ESPN, and the Mets were playing the Phillies. It was the ninth inning, and in a 1-1 game you would expect the crowd to be loud, but this roar was different. The cameras began shifting to the crowd after each pitch, and most spectators had their noses in their phones.

It was then the commentators announced that there were reports of Osama Bin Laden’s death by the hands of U.S. military forces. The crowd, whether they were in a Mets jersey or a Phillies cap, hugged everyone and joined together in a U.S.A. chant. I immediately went to wake my mother to tell her the news, and it felt like at that time this country was more united than I have ever felt. To this day, that night in Philadelphia I was watching seems to be the moment the country came together the most during my lifetime.

While I am almost too young to have any memories of the actual events, and most of mine are from events 10 years or more after, I can still remember those who gave their lives that day. Whether it was the innocent people killed, the firefighters giving their lives to help those in need or the families that lost loved ones, it is important to take time on Sept. 11 to remember.

Here in Chilton County, patriotism is alive and well. I hope everyone across each city in the county takes the time to remember on Sunday, and pray for a future where this will not happen again.