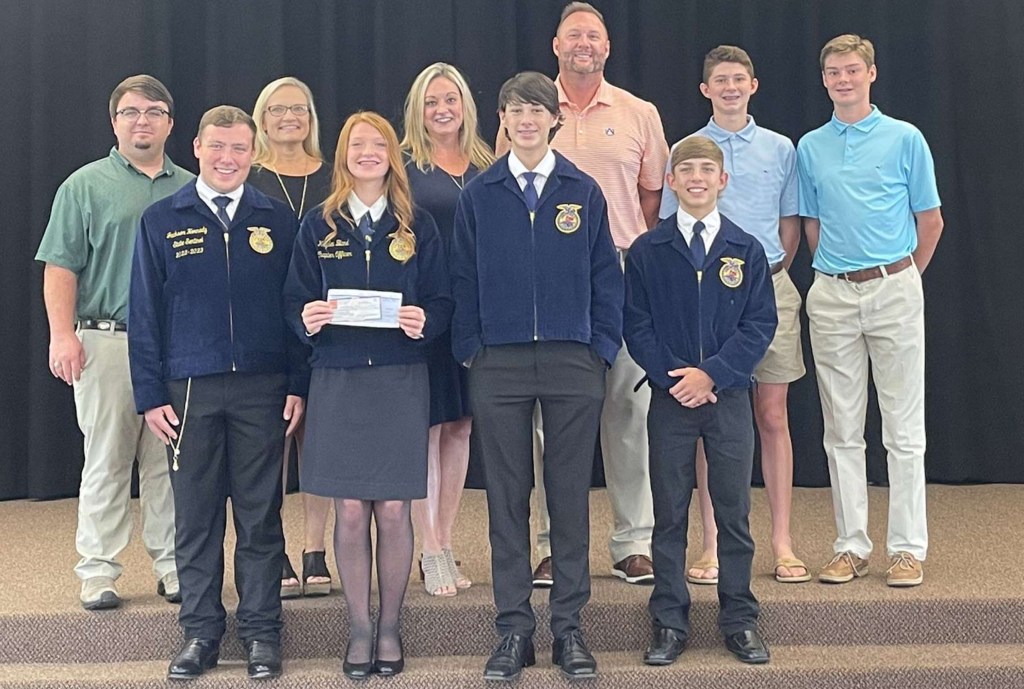 FFA Advisor Logan Strock said the funds will allow several students to attend the National FFA Convention for the first time in October.

The donation was recently presented to the school by Jones’s sister Shay Jones Runion and her family.

“Shay and Charlie both were very involved in FFA,” Strock said. “They were both state FFA officers, and Charlie went on to serve as a national officer, which was a tremendous opportunity for him.”

Jones passed away a few years ago. He and Shay Runion had both been executives for

Arrow Exterminators in Georgia. The company held a golf tournament in memory of Jones to raise money for his former FFA chapter. The event raised $5,000.

“We were totally floored by that,” Strock said. “It was completely unexpected and so very appreciated.”

The funds the event raised were matched by Runion, bringing the total to $10,000.

The donation makes a trip to the National FFA Convention in Indianapolis possible for the FFA students this year. Strock said the school has not been able to attend for the past few years.

“The majority of the students that are going have never attended nationals,” Strock said.

Student Mason Green will also be competing in wildlife production and management. 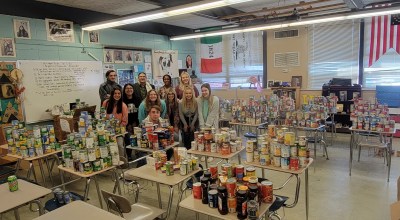 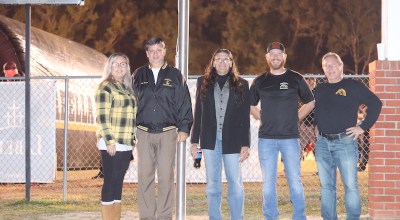 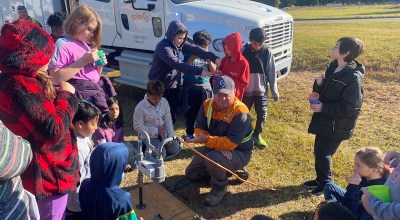