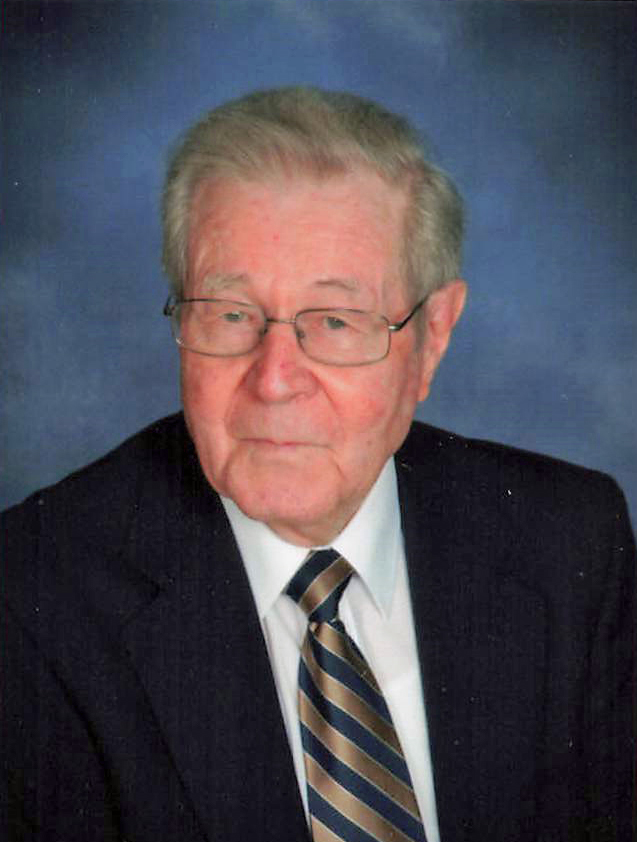 A celebration of his life will be held at 11 am on Monday, June 13, 2022 at Southside Baptist Church in Dothan with Dr. Jerry Grandstaf officiating.  Burial with military honors will be held at 1 p.m. on Tuesday, June 14, 2022 at Chilton Memorial Gardens in Clanton. The family will receive friends at the church on Monday from 10-11 a.m.

O’Neal was born on Jan. 14, 1927 in Chilton County, Alabama to Thomas Columbus “Reuben” Robinson and Harriet Elizabeth “Lizzie” Martin.  He proudly served his country as a Sergeant in the US Army during WWII in the Pacific Theatre.  O’Neal was honored by Honor Flights Network with a trip to Washington DC to see the memorials that commemorated his and 200,000 other veterans service to our country.  He had a 34 year career with L & N Railroad (now CSX).  O’Neal began his career in Clanton as a Spike Setter and worked his way up the ranks to Assistant Chief Superintendent of Right of Way in Louisville, Kentucky.  During the time he resided in Clanton, AL he served many years as a bi-vocational minister in Chilton and Coosa Counties.  After retiring, he moved to Dothan, AL and met and married Jimmie Tew.  They spent many years involved in mission work through their local church, AL Campers on Mission, American Red Cross, Alabama Disaster Relief and various humanitarian relief organizations.  Their mission work took them to Russia, South Africa, Honduras and 16 US states including Hawaii and Alaska.  He also served on the Board of Directors and was Chairman of the Construction Committee for the Dothan Rescue Mission.  O’Neal enjoyed golfing with friends and woodworking in his shop.  He loved spending time with all of his family.  He and Jimmie traveled and visited all 50 states during his retirement.  O’Neal was a devoted husband, grandfather, great grandfather, and friend.  He will be greatly missed by everyone. 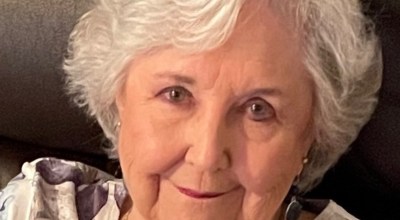