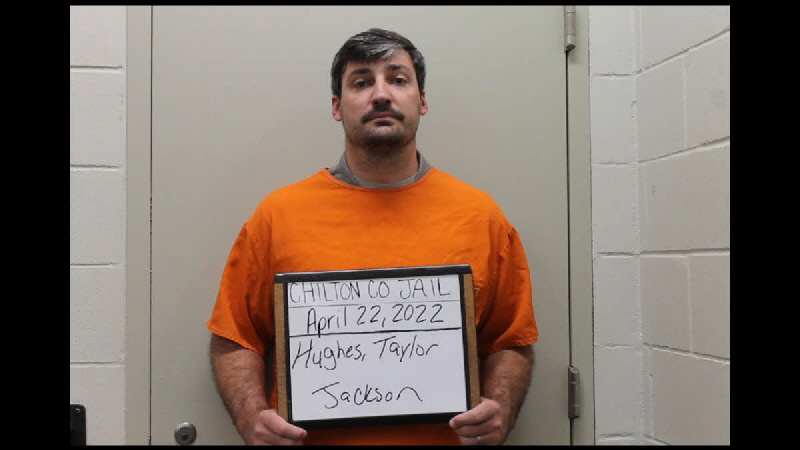 Taylor Jackson Hughes, 29, of Prattville was arrested for drug paraphernalia first offense on April 22 after Clanton Police Department patrol officers smelled marijuana coming from the vehicle during a traffic stop.

“During the stop, several articles of drug paraphernalia and a small amount of marijuana were located,” Clackley said.

Hughes was released the same day of the arrest after being allowed to sign his own bond.