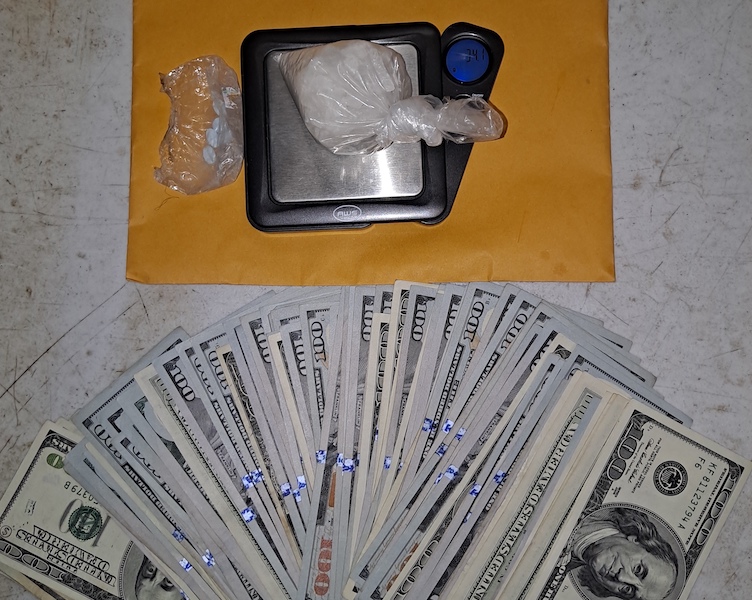 Approximately 34 grams of methamphetamine and $8,290 in cash were seized in a two-day operation. (CCSO | ADVERTISER)

Seven people were arrested as a result.

“The Operation was focused on identifying suspects who were possibly trafficking persons for sex or receiving financial gain from prostitution as well as identifying persons that were possibly being forced into sexual servitude, and take those persons out of that environment,” according to a CCSO press release. “Investigators targeted persons providing sexual services for money as well as the patrons.”

Some names are not being released at this time.

Sheriff John Shearon said some might turn to prostitution out of desperate circumstances.

“We want to do what we can do to help everybody and put those in jail that participate in human trafficking,”  Shearon said.

He said the department remains dedicated to fighting crimes of all types and protecting those who live in this community.

During the investigation, “Investigators seized one vehicle, approximately 34 grams of methamphetamine and $8,290 in cash in relation to the Trafficking in Methamphetamine charge and will submit an asset forfeiture request to the District Attorney’s Office requesting the Court condemn the vehicle and money for law enforcement.”