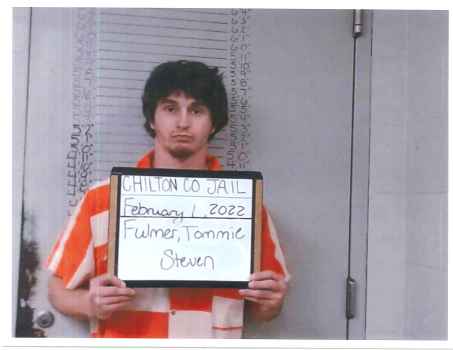 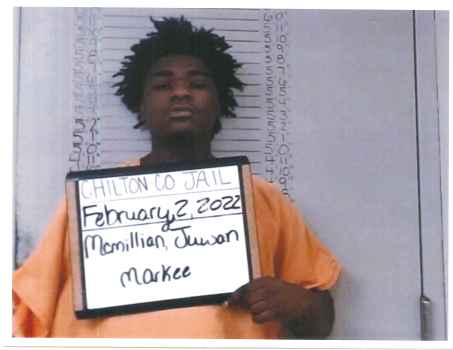 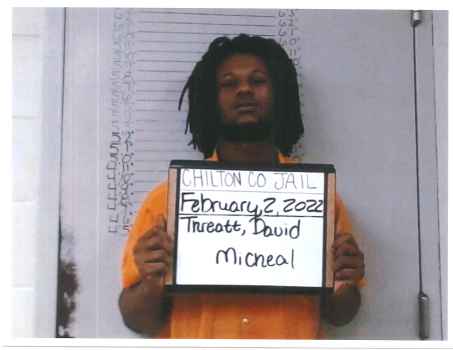 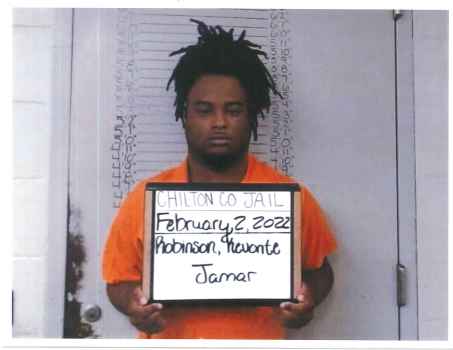 Clanton Police Department made four arrests on Feb. 2 in a drug deal and shooting incident from Jan. 30.

Tommie Fulmer, 21, of Verbena was arrested on charges of shooting into an occupied vehicle with three people in it, assault first degree and attempt to commit a control substance crime. Bond has been set at $30,000.

“Additionally, he was out on bond for a separate shooting into an occupied vehicle this past March of 2021 the bonding agency came off his bond, which means he will have to remake that bond as well,” according to Clanton Police Department Lt. Cameron Bates.

Kevonte’ Robinson, 20, David Threatt, 19, and Juwan McMillian, 19, all from Clanton, have all been arrested on charges of robbery first degree and attempting to commit a controlled substance crime. Bond has been set at $65,000 bond for each person.

CPD initially responded to a shots fired call to Inverness Apartments off of Seventh Street North in Clanton around 12:30 p.m. on Jan. 30.

“While officers were enroute to the apartments, Officer Justin Smitherman passed the offender’s vehicle heading north on Seventh Street and pursued the vehicle but lost sight of the vehicle north of the apartments,” Bates stated.

CPD officers also responded to Ascension St. Vincent’s Chilton to look for the possible victim of a shooting. The victim was found at the hospital with non-life-threatening injuries. Evidence was collected at the apartments, and the victim and witnesses were interviewed.

The investigation determined that Fulmer was at the apartment complex to sell marijuana to Robinson. Threatt and McMillian.

“During the narcotics transaction one of the subject’s decided to rob Fulmer of the narcotics and fled in a vehicle driven by David Threatt,” Bates said. “Tommie Fulmer fired 1 round into the vehicle that was occupied by Robinson, Threatt, and McMillian striking Juwan McMillian as they sped away with the stolen narcotics. On Monday afternoon, … Smitherman noticed the car that matched the description of the one that fled from him the day before and conducted a traffic stop on the vehicle. Numerous items … of evidence was seized from the vehicle that Detectives feel certain was used on Sunday.”

“Fortunately, the injuries sustained in the shooting Sunday were non-life threatening and the only person struck was the one there to purchase or take narcotics from Fulmer. This is a shooting that took place in the parking lot of an apartment complex. Kids play a few feet on a playground where the shooting took place, and people should not have to live in fear of being shot at their residence,” Chief Erick Smitherman said in a press release. “Our Officers and Detectives are dedicated to make the City of Clanton a better place to live and crimes such as theses will not be tolerated.  Clanton Detective Division worked diligently to bring this case to a close.”