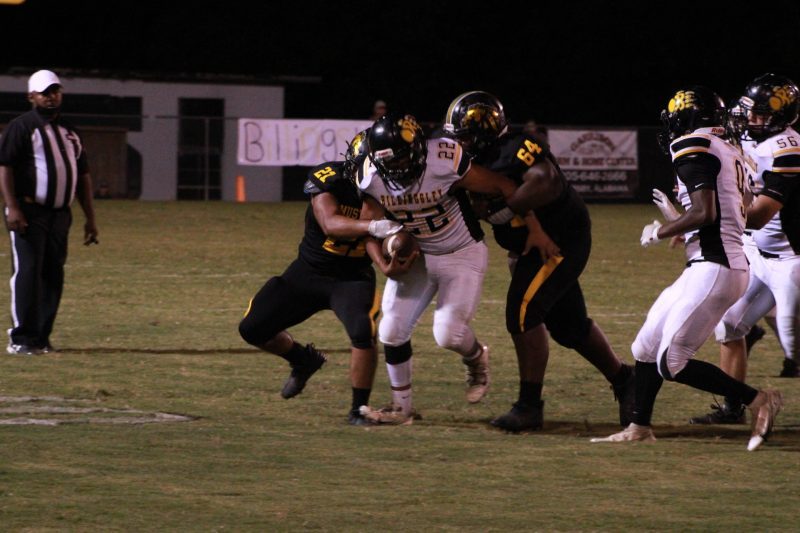 This past weekend was another exciting one for football in Chilton County. After an in-county showdown between Maplesville and Jemison got things started on Sept. 23, two teams hosted and won their homecoming games on Sept. 24.

Chilton County High School shut out Shelby County 21-0 for a homecoming win while Verbena beat Calhoun by a score of 40-16 to win its homecoming game.

There was another showdown between local teams over the weekend, as well as a game that went down to the wire in Thorsby. Here are how those games went down.

Isabella High School picked up its third win of the season with a dominant performance over Billingsley High School.

The Mustangs were well-rested coming off their bye week, and it showed in the win over the Bears. Isabella had plenty of energy on both sides of the ball as the Mustangs inflicted their will on a Bears team that has struggled thus far this season.

Running back Zac Chapman was once again outstanding for Isabella. The star runner picked up 284 all-purpose yards off just 18 touches, averaging just under 16 yards per touch. He also reached the end zone four times, scoring over half of Isabella’s points.

The game was Thorsby’s first in two weeks, as the Rebels did not play in week five due to a forfeit by Calhoun High School.

However, this was a tight match. The Panthers came out ready to play, taking a 7-0 lead in the first quarter. There was no scoring the rest of the half, but the Rebels came out in the second half ready to make a statement. They put together a couple of scoring drives, taking a 16-13 lead into the fourth quarter.

In the fourth though, the Rebels offense came to a halt. Prattville Christian, meanwhile, was able to put one more touchdown on the board, claiming a road win over the Rebels.