No injuries in tornadoes 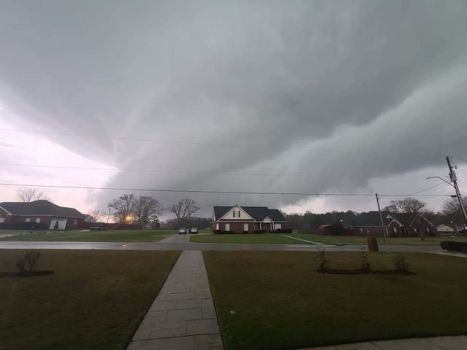 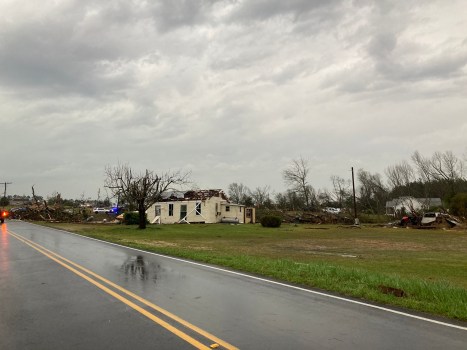 Tornado damage at the Intersection of County Roads 24 and 37. 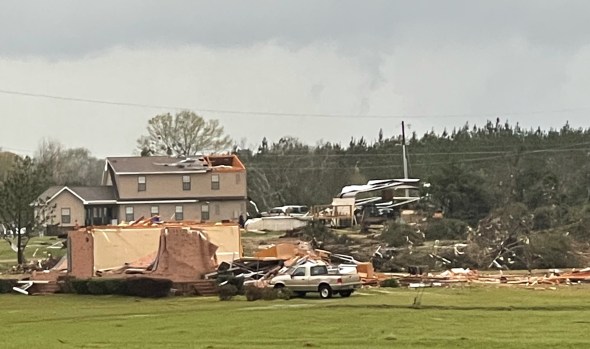 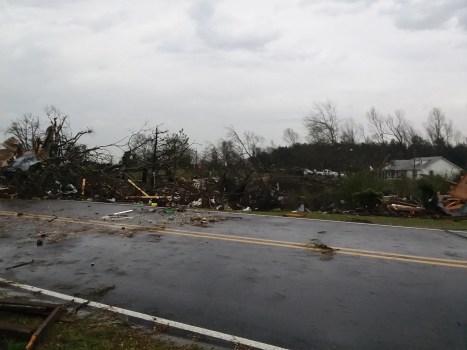 Tornado damage on County Roads 24 and 37. 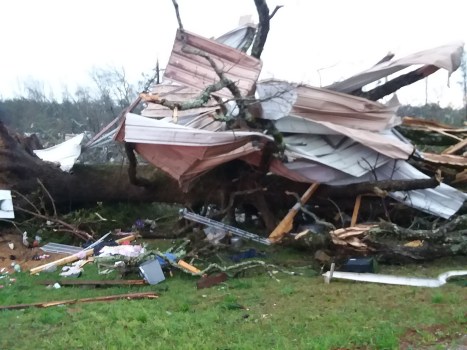 Tornado damage on County Roads 24 and 37.

Chilton County had two confirmed tornadoes touch down on March 17.

The U.S. National Weather Service in Birmingham reported one in the southern end of the county at 1:40 p.m. The second one was reported at 5:16 p.m. east and west of Highway 31 and Interstate 65 near Clanton and Verbena.

Strong rotations were reported in various other parts of the county. The Chilton County Sheriff’s Office reported damage in the Fairview/Enterprise/South Chilton Community.

“We did not receive any reports of death or injuries, only property damage,” Terra Scott, director of Chiton County 911, said.

Some homes have been completely destroyed. This was the case for Patty and Trent Cox.

A GoFundMe giving page was set up for them March 17 by Mallory Keener and has already received more than $7,000.

Those who need help with repairs are encouraged to contact the Chilton Baptist Association by texting the word “storm” to 833-664-0505 or going to chiltonbaptist.online/help.

Central Alabama Electric Cooperative said there were 216 customers without power at 7:30 p.m. on March 17 and would be restored to those houses that were able to receive power the morning of March 18.

CAEC had previously reported 230 members without power in the areas of County Road 24 and County Road 37.

“Alabamians weathered tornadoes and significant thunderstorms yesterday into the early hours this morning,” Gov. Kay Ivey said in a written statement on March 18.  “Like forecasts projected, we had a lot of spinning systems last night, but thankfully, a number of funnel clouds and swirling supercells with vortices did not extend to the ground. While tree and structure damage seems fairly widespread, I have received no reports of fatalities. I pray that remains the case as the assessment gets going. Overall, we have a lot to be grateful for, as it could have been much worse. Thank you to our weather experts, first responders and power crews. I am praying for all those that have been severely impacted and stand ready to assist in the recovery efforts.”