Bill was raised mainly in Jemison and some in Birmingham following his father’s work with the railroad. While in Jemison at age 13, he was very familiar with Henry the mule and a plough and loved sharing those tales with his entire family. Bill graduated Jemison High School. After high school in 1943, Bill joined the Marine Corps where he served in World War II in the Pacific Theater and was in the invasion of Saipan and Iwo Jima with the Marine5th Amphibious Division. Private First Class Cofer witnessed the iconic American flag being raised on Iwo Jima. He was Honorably Discharged as a Corporal in February 1946.

was promoted to the position of District Sales Manager in Houston, Texas in the American Steel Products Division and retired in 1983. He retired to his home

in Jemison. Bill was an avid golfer.

Bill loved baseball and played in high school and for several industrial league teams around Birmingham and specifically ACIPCO. He was a third baseman and

was with the ACIPCO club on several championship teams. He loved sharing his baseball memories.

Bill accepted Jesus as his Savior while attending Huffman Assembly of God Church when he and his family lived in Huffman. He loved to share his testimony and continually prayed for his family and for lost souls to be enlightened as he was in midlife. He was a faithful member of the First Baptist Church of Jemison and loved his church family.

Funeral services will be on Wednesday, Feb.10, 2021 at 2 p.m. from the First Baptist Church of Jemison with Rev. Rex Kent officiating.

The family will receive friends from 1-2 p.m. Wednesday at the church.

Interment will follow with military honors at Rocky Mt. Cemetery. 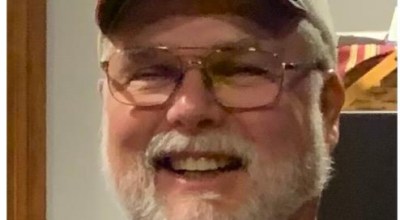 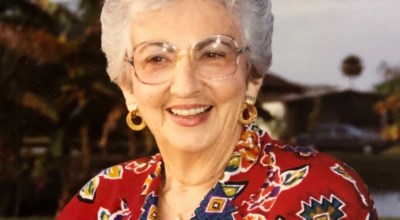