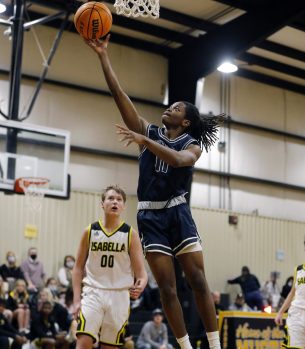 Jemison's Tyriq Hill drives to the basket for a layup. (BRANDON SUMRALL/ SPECIAL) 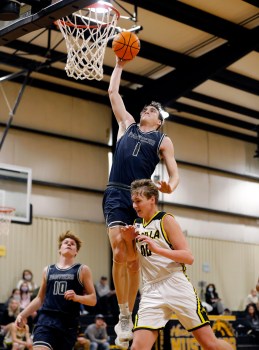 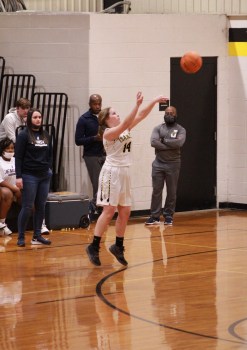 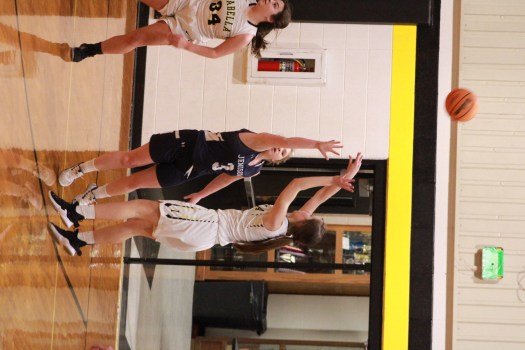 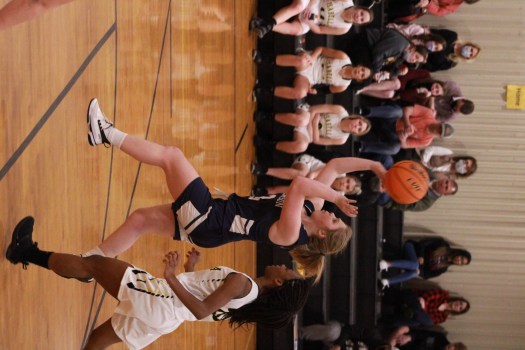 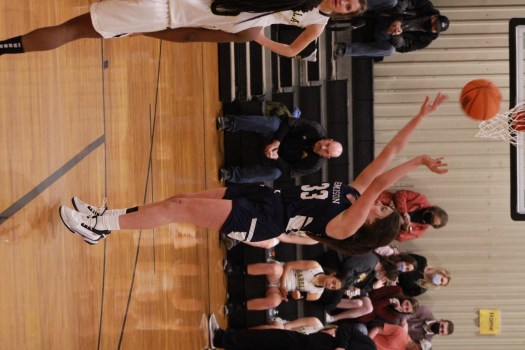 The Feb. 1 matchup between county rivals Jemison and Isabella came down to a draw as the Lady Mustangs picked up a 34-30 victory while it was the Panthers varsity boys that came away with a 83-69 win over Isabella.

A hard-fought varsity girls matchup would come down to the final seconds as a late three point play by Isabella’s Sadie Simon with 0:44 remaining put the Mustangs up three, while the addition of a free throw from Lexi Higgins with 0:11 left in the game sealed a 34-30 victory for the Lady Mustangs.

The highly competitive nature of the girls game spilled over into the start of varsity boys action as a back and forth battle saw the period play through an 11 all tie with 0:41 remaining in the period. It was a pair of late baskets by Raymond Boston and Elijah Littlefield however that brought the first period to a close with Isabella holding a 15-11 lead.

Nathan Johns got things started for the Panthers during the second period with a basket that would start a 8-0 Jemison run that eventually ended on a basket from Anthony Fjeldstad but not before the Panthers had taken a two-point lead. Tyriq Archie would extend the lead to four with Tucker Bradford making it a six-point game. Another run by Jemison of five consecutive points put the Panthers out in front by 11 while late baskets from Littlefield and Johns sent the game to the halftime break with Jemison holding a 38-26 lead.

The third period of the contest proved to be a fast paced high scoring affair as a combined 44 on the period would see the Panthers add on to their lead. Eleven points in the period by Boston paced the Mustangs, but with Hayden Robinson answering with eight for Jemison and Archie adding seven more, the Panthers went to the final period of play with a 62-46 lead.

Both teams would sub deep into their bench during the fourth and final period, but that would do little to slow the scoring as 44 more were put on the board during the period. Eight points from Littlefield along with six from Murray would pace Isabella during the fourth but seven more from Johns would be more than enough to lead the Panthers to a 83-69 win over the Mustangs.