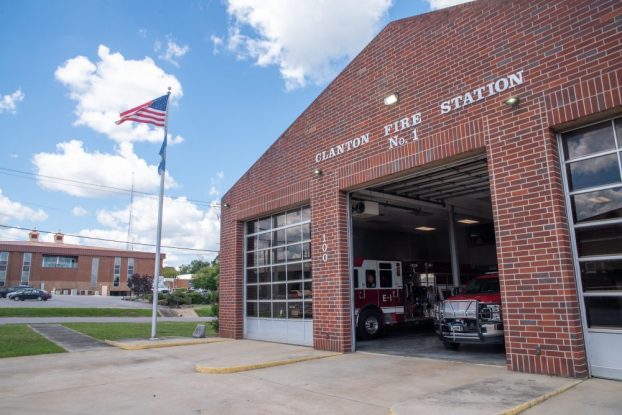 The Clanton City Council plans to explore what it would take to have its own ambulances.

Having ambulances owned by the city responding from Clanton Fire stations was discussed during a Clanton City Council work session on Dec. 10.

The Chilton County 911 Board is preparing to bid out countywide ambulance service. Clanton Fire Chief David Driver gave the Council an update of how the process was going at the Dec. 10 work session, which prompted a conversation about the city having its own ambulance service.

“Do you still think it is beneficial for the city to have its own ambulance service?” Councilman Awlahjaday Agee asked.

Driver said that there would be a lot of upfront cost with a high likelihood of not being paid for the majority of the calls.

“Eventually, we could probably break even,” Driver said. “The need is here in my opinion.”

Driver said there were a lot of questions that would need to be answered before moving forward.

“It would benefit the city to have ambulances here owned and operated by the city … but at the same time everything costs money,” Driver said.

A paramedic would also have to be working at all times. Driver said pay for paramedics would also “need to be competitive.”

Councilman Billy Singleton said he was interested in the Council exploring the options and starting the conversation soon.

“It would take a lot of planning and a lot of research,” Driver said. “I have some information.”

Driver has already contacted someone that could help find potential grants for purchasing an ambulance.

The fire department already has much of the equipment that would be required on an ambulance.

Driver said if the city decided to purchase ambulances, he would recommend the larger ones, not the van style. The estimated cost per vehicle would be $150,000 to $200,000.

Mayor Jeff Mims mentioned it would be good to have one at the stations near Interstate, exits 205 and 212.

The topic is expected to be discussed more at a later date.

Until the bid for countywide service is complete, the Chilton County 911 Board has a memorandum of understanding with Regional Paramedical Services to provide ambulance service. The bid would be “a performance-based bid, within this contract there is certain stipulations that they have to meet,” Driver said.

Some stipulations include that three ambulances would be in the county or within a certain distance and required response times.

The contract stipulations would have to be met 80% of the time. Driver said this is the standard requirement.

Mayor Jeff Mims serves on the 911 Board to represent the City of Clanton.

The contract that would be used in the bid is being reviewed by the county attorney.

The only municipality in Chilton County that owns an ambulance right now is Jemison.