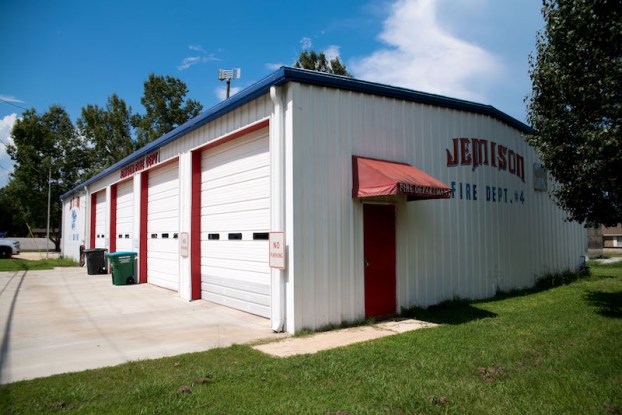 The Jemison City Council approved measures to improve the Jemison Fire and Rescue department during a meeting on Nov. 16.

Purchasing a STRYKER LUCAS device that will do CPR chest compressions was unanimously approved.

Jemison Fire and Rescue Chief John Dennis submitted a request to purchase the equipment for $15,000 and receive reimbursement from the CARES Act funds.

“If I was doing CPR on someone, if I did perfect compressions, the best I could do is about 20% of the volume of the heart,” Dennis said. “This is a manual device that is in the third generation. You put it on the person, and it does constant compressions.”

This increases the chances of success for the patient.

Dennis said this device is also beneficial when working with COVID-19 patients because emergency personnel will not have to get as close to the patient.

An increase in pay for the firefighters from $10 per hour for a daytime shift to $12 per hour no matter what time of day the shift is worked was also approved. The motion passed unanimously.

“We have gone from a volunteer department to a true combination department with most of our people being part-time (employees)  … we still do have some volunteers,” Dennis said.

He said those doing ambulance transport have been paid an hourly wage during the day and a stipend for each call covered at night.

Most of those working for the department have multiple certifications related to emergency service.

He explained that there is some money in the department’s budget to cover this, since he is technically retired and being paid less than he has in previous years, but the full salary had been included in the budget.

Increasing the pay was discussed as a way to keep good firefighters in the department.

Dennis said the increase had not been included in the new fiscal year budget because there was the potential that additional funds would be needed, and he wanted to submit a balanced budget.

Now that the increased fee for water service is making that department self-sustaining, the city has some money that it was using to subsidize this department to use other places. Dennis said this money could help fund the remainder needed for the raises.

The Council also approved transferring the sewer permit for the city to Living Waters, who will be assisting with managing the system for the city. The city will pay an additional $300 a month to the company for the service.

Mayor Eddie Reed said working with the company over the last several years has helped the city get in line with and stay in ADEA compliance. He said the expertise of the company’s staff has been an asset.

Councilman Rex Bittle asked about the necessity of having a city employee certified in sewer with Living Water taking on more of the responsibilities.

This was discussed as being a good idea in case of an emergency overflow situation when Living Water staff may have to come from out of town because the staff person would be able to address a situation temporarily.

Reed said the city was actively looking to hire someone for this role.

Living Water has also offered to train anyone that the city would like to have go through the courses.

The Thorsby Council approved an increase of its garbage rates by $2 across the board beginning in January. The increase... read more