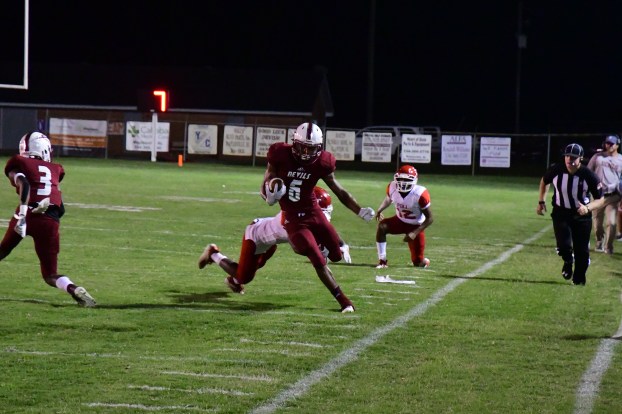 Player of the Week

The Billingsley Bears football team has cancelled its football game against Isabella on Sept. 25. Although it is game week,... read more