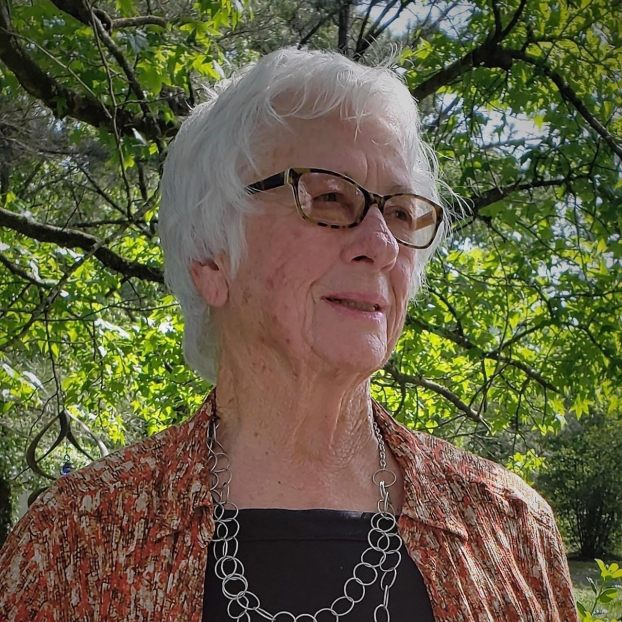 Faye Sessions Kinstler, 87, of Springville, Alabama formerly of the Collins Chapel area near Jemison, passed away on Sunday, June 21, 2020.

She was a graduate of the University of Montevallo and The University of Alabama.   She was among the first educators hired at Jefferson State Community College at its founding in 1965, and she retired with over 40 years of service.

She was an avid horse lover, particularly Arabian horses, of which she owned several during her lifetime. She was a member of the Church of the Holy Cross Episcopal in Trussville, Alabama.  She was preceded in death by her brother, William Sessions; sister, Sarah Elizabeth “Beth” Jackson; parents, Glenn and Mollie Sessions.

She is survived by her husband of 49 years, Tom Kinstler; son, Glenn Kinstler (Kristen); grandson, Bennett and her nephew, David Jackson (Mitzi).

Visitation will be on Thursday, June 25, 2020 at Deerfoot Memorial Funeral Home from 5:30 to 8 p.m. Funeral service will be on Friday, June 26 at 2 p.m. at the Collins Chapel Baptist Church.

In lieu of flowers, donations may be made to Church of the Holy Cross in Trussville, Alabama.