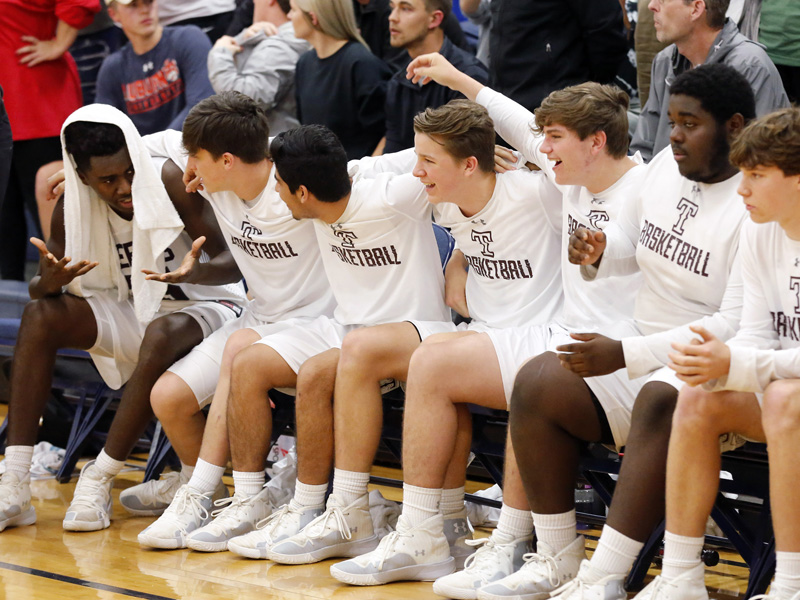 If Thorsby and Coosa-Central end the season with the same region record, the tiebreaker would be a coin flip to determine which school hosts the area tournament as the No. 1 seed. (File photo)

The Thorsby Rebels boys basketball team finds itself in a tussle with Coosa-Central for the top spot in the regular season standings in Area 8-2A.

The only blemish to this point on both team’s region record are losses on the road to each other, as Thorsby won 64-52 on Jan. 9 in front of its home fans and Coosa-Central returned the favor with a 61-42 triumph on Jan. 16.

According to THS head coach Russell Ricks, the offense took a major step forward in the win over Coosa-Central, including a 21-point third quarter.

“We probably played the best first half we’ve had all year,” Ricks said. “We came out shooting and were pushing the basketball. Everything was clicking.” 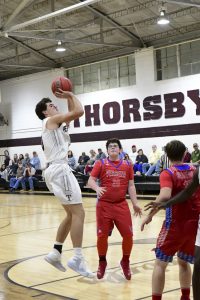 Sawyer Sellers has been a consistent scorer for THS this season. (File photo)

However, the tide turned in the rematch, as it was Coosa-Central that was able to open up a big lead.

“They’re a talented team and the state champs from last year,” Ricks said.

It was the first defeat suffered by the Rebels since a loss to Montevallo on Dec. 28.

If both teams handle business and win out against the rest of their region schedule, they will end the season with the same region record.

In that scenario, the tiebreaker would be a coin flip to determine which school hosts the area tournament as the No. 1 seed.

As the two matchups between the teams this season have shown, playing at home can mean a lot in helping determine the outcome.

“I think having home court means more in basketball than it does in any other sport,” Ricks said.