JIS seeks PLTW in all classes 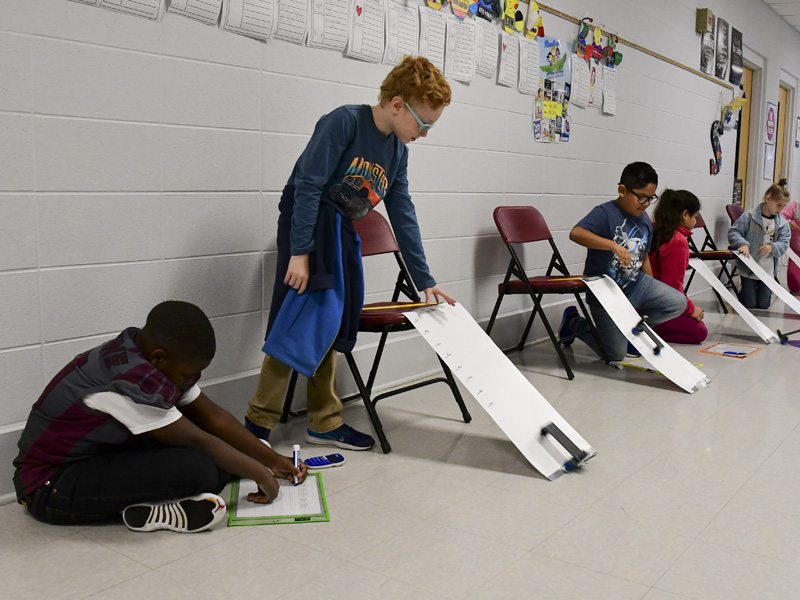 The conference lasted three days and included teachers from throughout the country to share their thoughts and ideas about the PLTW program.

According to Mims, the hope is to take the initiatives they learned during the trip and introduce it to subjects other than just science.

“We’re hoping in five years that we’ll have it in every classroom with all our teachers trained,” Mims said.

At the moment, JIS students take part in PLTW course work for an hour every other week.

Science teachers at JIS will have gone through the PLTW training process prior to Christmas and will begin integrating it into their classrooms at the start of the next school year.

“We’re trying to create a unified vision that will provide better access for an equal opportunity for all of our students to succeed in a technology-driven economy,” JIS Principal D.J. Nix said. “We want to expand STEM opportunities with a focus on women, minorities and students in rural communities.” 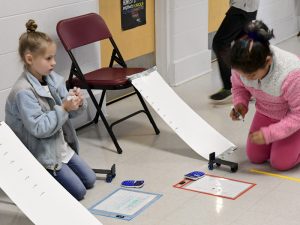 JIS hopes to have PLTW in every classroom in five years. (Photo by Anthony Richards)

One of the main reasons for attending the conference was so Mims and Watkins are not only certified to teach PLTW, but now also have the ability to train other teachers within that field.

“When people think of Project Lead The Way, they automatically think of science, but it teaches collaboration, critical thinking and problem solving skills,” Watkins said. “These are real-world problems that we face today.”

According to Watkins, there were several testimonies of students who had received PLTW at an early age and were now working as engineers at companies, such as Toyota.

“We’re just trying to open those doors for our kids too,” Watkins said. “It is science, but it’s even deeper than that.”

The introduction of PLTW modules, regardless of curriculum, means a whole new way of thinking for both students and teachers alike.

“I am a product of Chilton County Schools,” Nix said. “I believe in this community and school system. We will continue to push the boundaries and look to the future as we provide students with a world class education.”

However, Watkins was quick to point out that it will not add to the current workload. The only difference will be in the mindset and approach used by those involved.

“It’s just a change in the way we teach,” Watkins said. “We have to embrace it.”