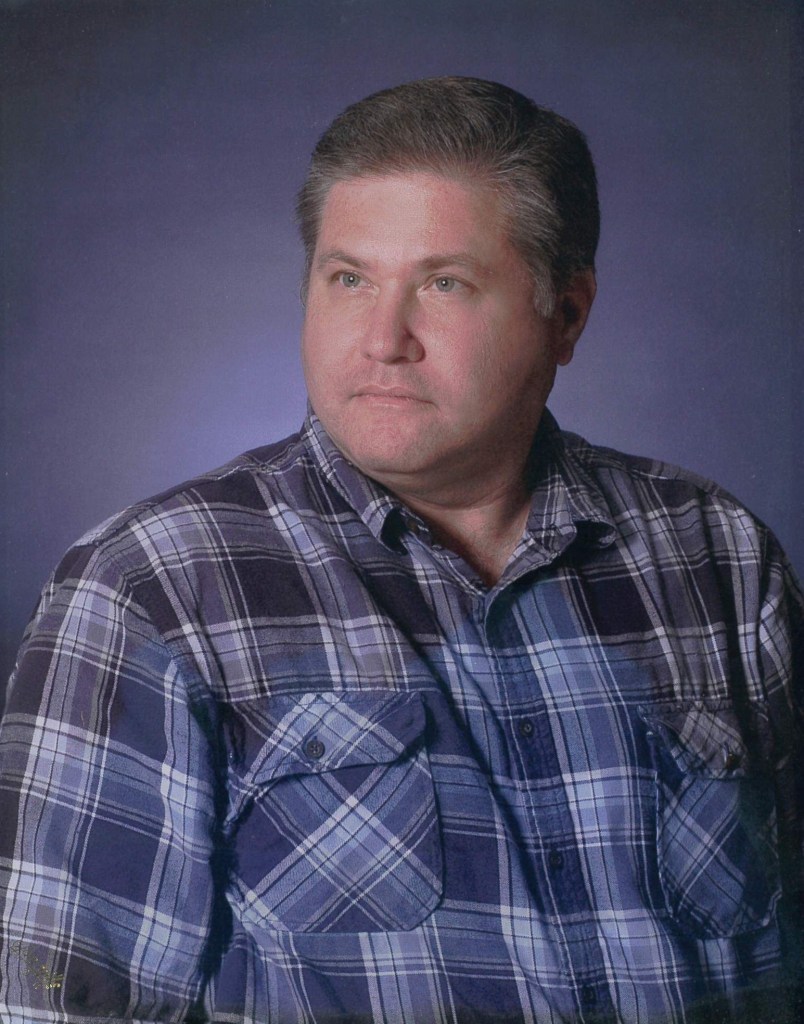 Burial will follow in the Grier Chapel Holiness Church Cemetery.

He was born on November 20, 1963, in Prattville, Alabama to Paul Neely Strength Sr. and Glenda Burt Lagrone.

He then worked in the IT Department for West Point Pepperell. He was a Godly man who loved reading his bible and listening to gospel music. His hobbies included crocheting and playing the piano.

He was preceded in death by his father, Paul Neely Strength Sr. and stepfather, Tim Lagrone.

Memorial messages may be sent to the family at www.radneyfuneralhome.com.

Radney Funeral Home is in charge of the arrangements.