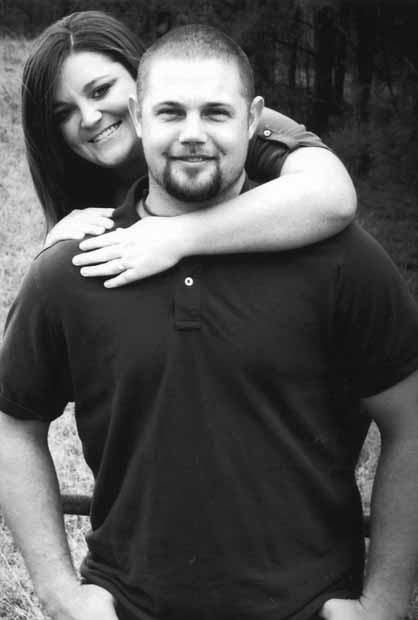 The Tigers wasted little time jumping out to a big lead during set one, as pair of aces by Jordan Ray would give Chilton a 5-0 lead before a kill from Thorsby’s Lindsey Burnett would turn serving duties over to the Rebels.

With Thorsby unable to cut into the Chilton lead, Jaclyn Crumpton would take over serving duties for the Tigers and go on a 9-0 run thanks to five aces along with a pair of kills by Kiara Steele and Ray that would propel Chilton to a 25-13 win in set one.

Set two of the match would get out to a very similar start with the Tigers jumping out to a big 9-2 lead behind the serving of Kristina Dennis.

Trailing by nine, the Rebels would hand serving duties over to Carlee Wyatt, who would lead a 5-0 run thanks to three consecutive aces that would pull Thorsby to within five at 17-12. The Tigers would answer with a run of their own thanks to a pair of aces behind the serving of Abigail Powell. Chilton County would go on to win the second set 25-14.

“To be able to win the first game of the season feels amazing,” said head coach Keeley Patterson. “We have seven seniors this year, so it is a big year for us. I look forward to seeing what these girls can accomplish this year.”

While the 2018 season is just getting underway, the early win may be just what the Tigers needed to build a little confidence.

“This win helps us build the confidence that we will be able to compete and win more games,” said senior Powell.

Matt Edwards with the road department received recognition from the Association of County Commissioners of Alabama for his work in... read more