A 29-year-old Maplesville woman was found dead in the woods in Hale County on Monday after suffering from stab wounds. 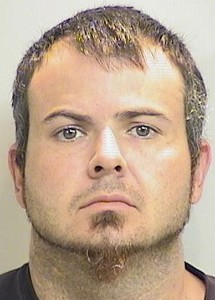 Samantha Christine Payne’s body was found by hunters in the Talladega National Forest near U.S. Highway 82 around 9 a.m. on Monday, according to authorities with the Tuscaloosa County Homicide Unit.

Investigators have identified other potential suspects and expect more charges as the investigation continues, according to a release from the Tuscaloosa County Homicide Unit.

Both Belcher and Bruce are being held in the Tuscaloosa County Jail without bond.

Investigators believe that Payne, Belcher, Bruce and others were together in Bibb County on the night of Nov. 1, the release said. 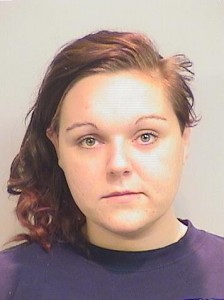 Investigators believe that Payne was assaulted and then driven to the area where her remains were later found.

Authorities responded to a suspicious vehicle/person call on South Sandy Road, near the area where Payne’s body was found.

Bruce and Stephen George, 27, of Brent, were arrested by Hale County Sheriff’s deputies for drug charges that day.

George is still in the Hale County Jail.

Investigators believe that Payne was murdered in a thick wooded area about 100 yards off South Sandy Road, the release said.

Her body was later found by individuals who had gone squirrel hunting in the woods, according to authorities.

The cause of death and motive are not being released at this time.

“We don’t know the type of relationship Belcher and Payne had,” Hart said. “We are still looking into that. We do know that they were together several days prior to Payne being murdered.”

Investigators ask that anyone with information regarding the case contact Tuscaloosa County Homicide Unit, CrimeStoppers, or local law enforcement agencies.

For more updates to this story, check a future edition of The Clanton Advertiser or visit www.clantonadvertiser.com.