Verla Marie (Greenawalt) Gill, resident of Jemison, died of natural causes in association with a long battle with Alzheimer’s, at Miller’s Mary Manor in Culver, Ind., at 12:03 p.m. on Wednesday, Dec. 26, 2012, with family by her side.

Verla graduated from Indiana Academy with the Class of 1948 and later furthered her education in the field of nursing with her LPN. 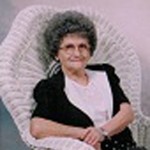 Verla was married in 1950 to Robert Jean Wellman and had one daughter, Sandi.

In her early adult years, Verla followed her passion for the Lord where she worked with the Youth for Christ organization.

Her focus narrowed and she began her working career centered on nursing and music.

She was employed for 14 years at Northern Indiana Children’s Hospital in South Bend, Ind., caring for mentally and physically challenged children.

She loved her work so much that often, on her days off, she would bring her daughter back to the hospital and perform little musical programs to entertain the children that she cared for on a daily basis.

In 1970 she married Orrean (“Pat”) Gill, a nurse-anesthetist from Florida.

There she continued her hospital work five more years before retiring to Alabama.

As a couple, Verla and Pat loved to travel. Pat always referred to Verla as his “go-go” girl and when asked if she was ready to go, she would always reply (in broken English, for effect), “I sits on ready!”

They enjoyed many trips to Europe, Mexico and Central America; lived in Costa Rica for two years; and wintered in Meloque, Mexico, by the ocean for 25 years.

Verla was a gifted musician and had ministered to thousands of people over the years.

She was very involved in her church and served as church organist both in the Seventh-Day Adventist Church in South Bend, Ind., and the SDA Church in Clanton.

Although she could play many instruments, she is most remembered for her beautiful pieces on the marimba and the ivories.

Verla was preceded in death by her parents, Lois Banke and Merle Greenawalt; her sisters, Willideen (“Peg”) Witt of LaPorte, Ind., and Velveeta Easterling of Tillatoba, Miss.; her brothers, Devon (“Steve”) Greenawalt of LaPorte and Dallas Greenawalt of Alpena, Mich.

Known for her quick wit and her sense of humor, Verla has kept people laughing every day.

She filled life with so much fun and beautiful music and definitely lived up to her own decision that life should never be boring. For that she will be greatly missed and forever remembered.

Memories may be shared at www.vangilderfuneralhome.com. 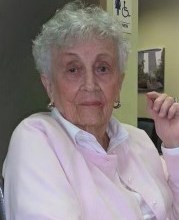 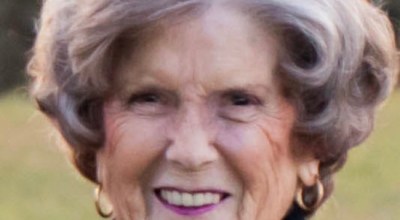 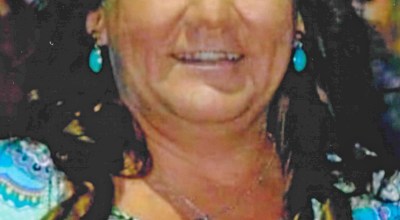