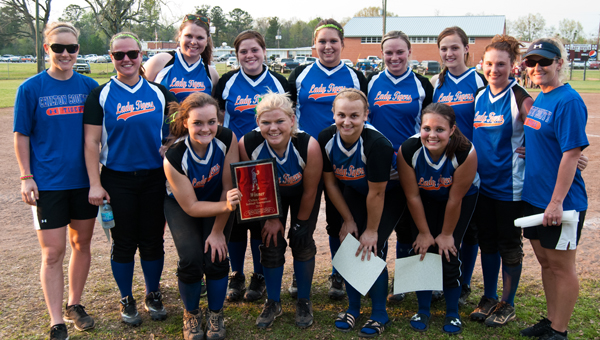 The Tigers defeated tournament host Maplesville, 7-2, in the championship game.

Brianna Cleckler and Kadie Coker combined to hold the Red Devils scoreless except for the sixth inning, when CCHS had built a 7-0 lead.

Cleckler was named the tournament’s Most Valuable Player.

Check clantonadvertiser.com later, and see Tuesday’s newspaper, for more from the tournament.